Home
Blog
Why Has My Flashlight Stopped Working?
Check our guides
Learn More!

Weak or empty batteries are usually the culprit when a flashlight stops working. But there could be other reasons too such as weak contacts or damage to one of the torch’s components. Here are the most likely reasons why your flashlight has stopped working and what you can do about it. 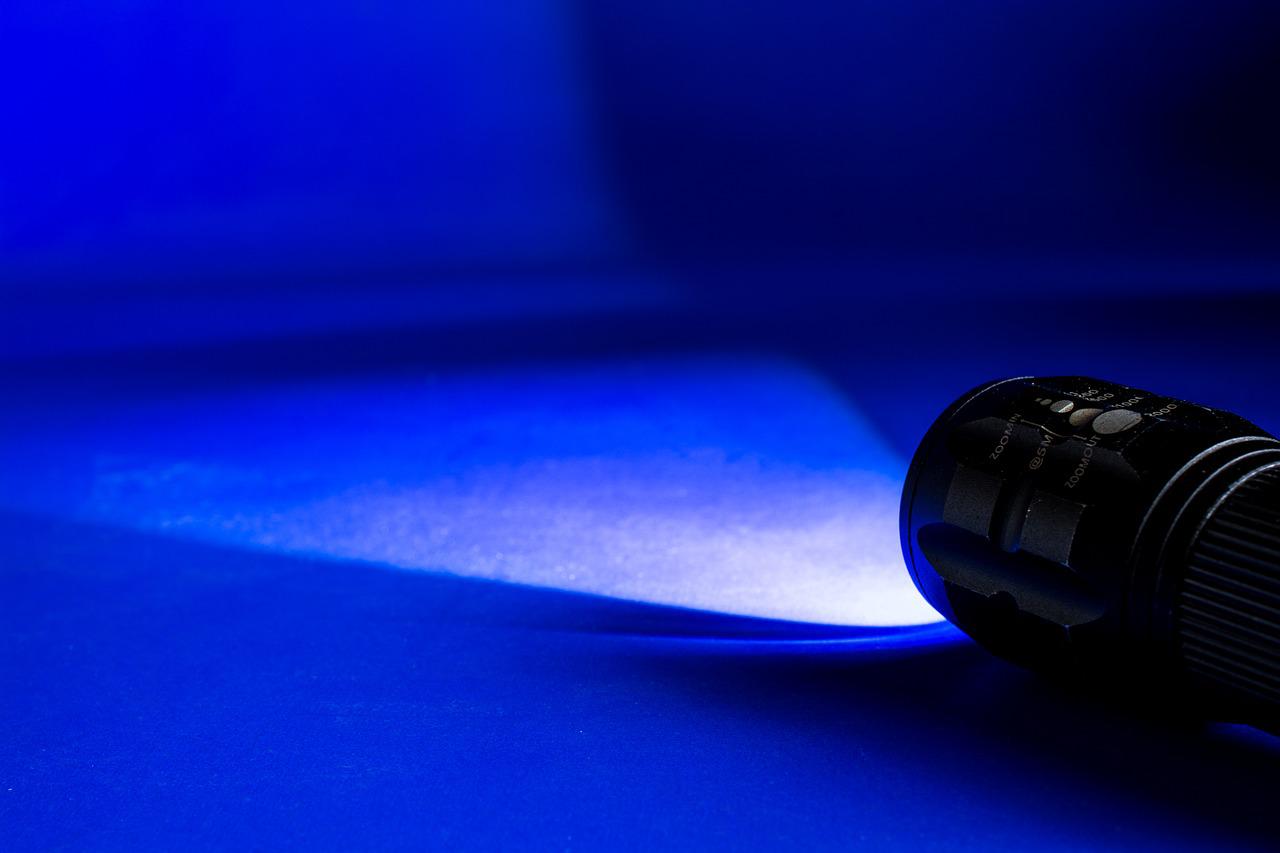 Drained batteries are usually the reason for a flashlight no longer lighting up. In most torches, you’ll first notice that the beam from the torch is weaker.

After some time, it stops producing any light at all. Some torches are designed to provide the same level of brightness throughout. When the batteries get low, the light goes out without getting dim first.

The solution is simple – replace the batteries and see if the torch works.

Charge the torch as soon as you can. If even after charging the torch it doesn’t work, there could be an issue with the charging port and you’ll need to get it checked by a technician.

Tip: Some rechargeable torches can also run on regular batteries, providing a backup option in case you cannot charge the torch immediately.

Another possible reason your flashlight is not working is damaged or weak contacts.

Most flashlights have a contact between the batteries and the torch head where the LEDs are. If this contact is not tight enough or has been corroded, the LEDs will not receive adequate power to light up.

The first thing to check is that you have fully tightened the head and bottom of the flashlight. If that doesn’t work, open the flashlight and see if the contacts have rust or corrosion.

This can happen if the flashlight had been exposed to water or a humid environment. To clean corroded contacts, make a baking soda paste using water and apply it on the contacts.

Let it sit for a while then wipe with a clean damp cloth.

If the batteries are charged or they are new and the contacts seem okay, there could be another damaged component in the flashlight.

Damage can occur if the flashlight fell or hit something, or if it got rained on.

Damage could be to the switch, the LEDs or some other part. If the flashlight is under warranty, ask the seller if you can send it back for repair.

If not, get a local technician or electronics repairer to take a look at it.

If it’s a cheap flashlight, getting a new one will probably be cheaper.

Many premium flashlights come with more settings than just on and off.

They have multiple light modes that adjust light levels and set the beam to strobe or SOS. If you have such a flashlight and it’s not working, check that you have the right setting on.

Usually, you long press the power button to go from mode to mode. Try that and see if the light comes on.

Some flashlights also have a lockout setting that keeps the flashlight off even when the button is pressed. Turn the setting off then try to turn on the flashlight.

How To Extend the Battery Life Of Your Flashlight

Here are some tips for extending your flashlight battery life.

How To Take Care Of Your Flashlight 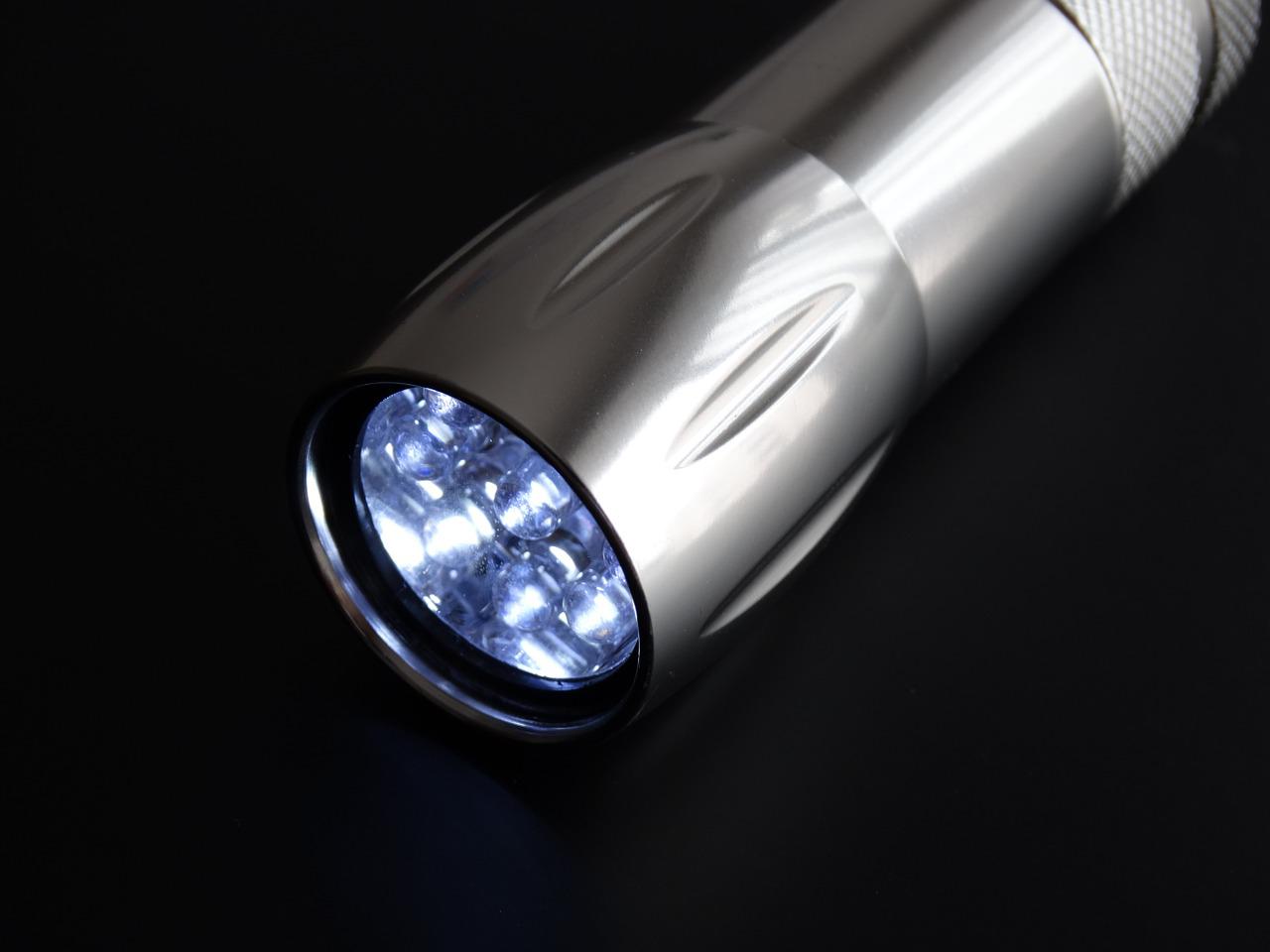 To prevent damage that can keep your flashlight from working, it’s important to take care of the flashlight.

Avoid dropping it or hitting it against something.

If you’ll be working in rough conditions, consider getting a heavy duty security torch with a hardened metal body that can withstand falls and shocks.

Also avoid exposing the torch to water, snow and dust unless it is rated to withstand the elements.

If you want a torch you can use outdoors in bad weather, get one with an IP65 or higher rating. This means it can be used in the rain and won’t be damaged by dust.

Some higher rated torches can be submerged in water without a problem.