Home
Blog
How To Keep Your Home Safe From Break-ins?
Check our guides
Learn More!

Burglar-proofing your home is a three-step approach: deter, delay and detect. These three steps act as multiple lines of defence to keep burglars from breaking into your home.

They involve a range of security measures and devices from simple things like getting a more secure lock for your door to installing a complete home security system. Read on to learn more on how to keep your home safe from break-ins. 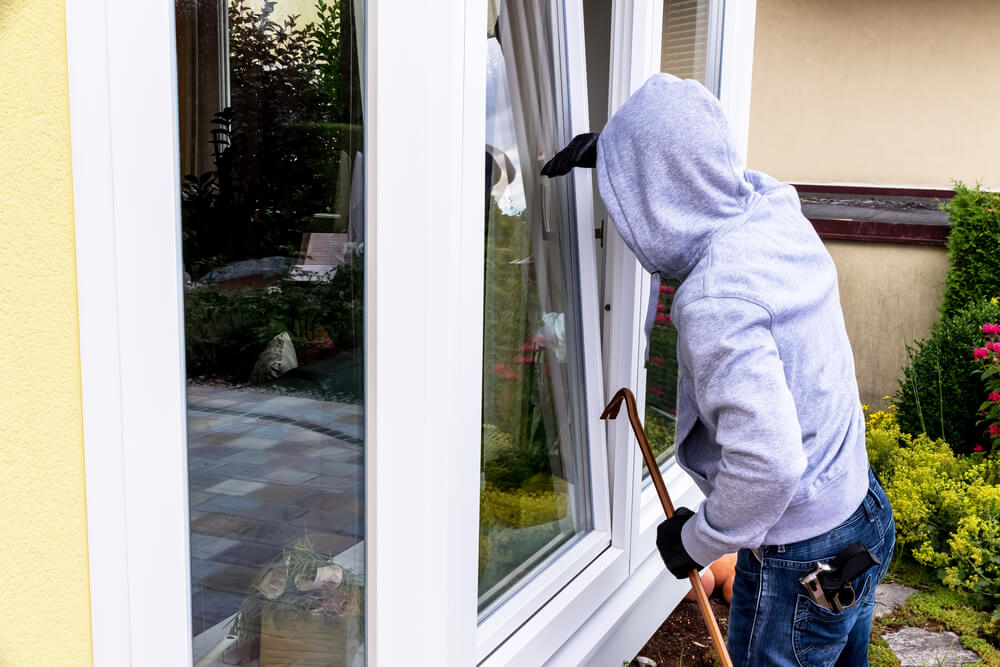 The best security measures are the ones that deter a burglar from breaking in in the first place.

One of the most effective deterrence is a home that’s easily visible from the street. Lack of bushes especially around the doors and windows denies a burglar a way to break into your home covertly.

Other ways you can deter burglars include security signs, keeping a fierce dog in your home, and making it seem like there’s someone at home.

That last one is especially handy if you plan to be away for a few days. If you have timed or remotely controlled lights, you can switch them on in the evening.

Leaving a car (yours or a neighbour’s) in the drive way or blasting music from a TV or radio can also convince a burglar that someone’s home.

Some burglars, however, are not easily discouraged by these measures usually because they know how to deal with them. For instance, they can easily hide their face from the camera.

That’s why denying and delaying them is an important part of home security. If the CCTV doesn’t stop them, a secure lock will.

Make sure your door lock is hard to break and consider installing additional security measures such as window bars, a door security bar or a deadbolt.

If it’s too much trouble to break into a house, most burglars will give up rather than risk getting caught.

Delaying a burglar by as few as three minutes significantly reduces the possibility of a break-in. 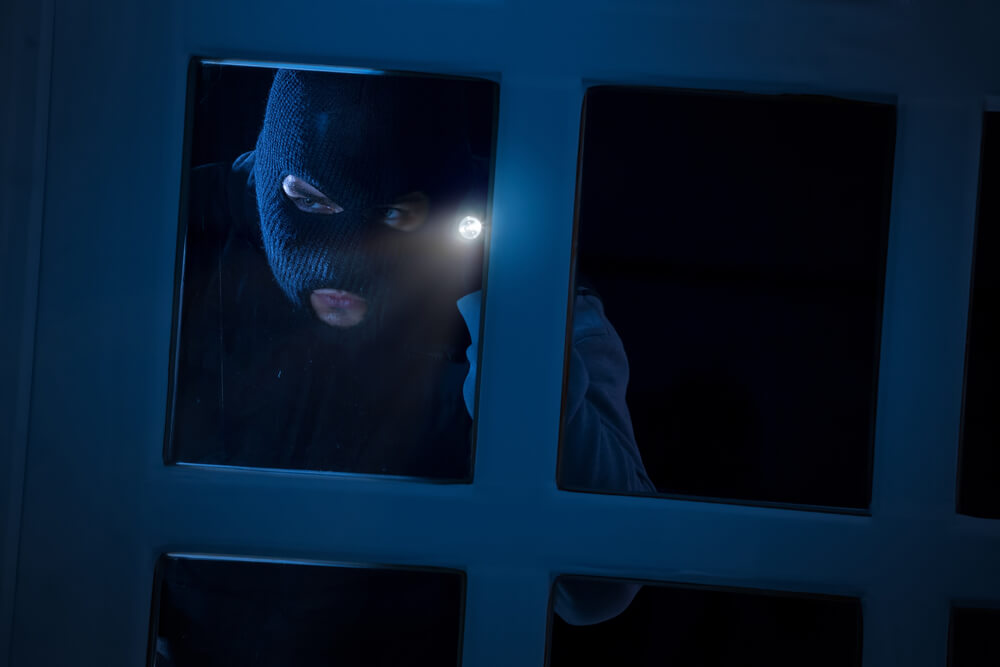 Security measures like alarms and cameras are not just good for deterring burglars, they also let you know when a break-in is about to happen.

Modern home security systems are wireless, meaning you get an alert on your phone wherever you are if there is an attempted break-in. You can then call the police or ask a neighbour to investigate.

Video of a break-in can also help catch the burglar and get any stolen items back.

Whatever option you choose, make sure you have the essentials. These include a wireless camera that you can monitor from your phone, motion sensors, open door and window sensors, an alarm and motion-activated exterior lighting.

Other devices that can boost your home security include a sound sensor (to detect a smashed window or door), a doorbell camera and a driveway alarm.

What if the Break-in is Successful?

A smart burglar can spot and exploit a weakness in your home security system. So as you plan and set up exterior security, you need to prepare for the worst.

If a burglar breaks in, the same three-step approach above also works inside the house.

The first step is to deter them. An indoor security camera can help. Make sure it is easily visible to the burglar so that they think twice about proceeding with their crime.

Delaying the burglar can reduce the amount of items they take or keep them from taking anything at all. Remember that burglars are in a hurry, more so once they are inside the house. They want to get in and out in the shortest time possible.

Hide your valuables like jewellery and money in secure places like a safe. Most burglars won’t risk the extra time it takes to try and open a safe or a secure box.

You can also hide valuables in plain sight using a diversion safe. Diversion safes look exactly like ordinary items such as a can of tomato soup, a deodorant spray bottle or a book.

Put the diversion safe among similar real items to reduce the risk of the burglar discovering it.

Finally, incorporate detection devices inside your home. A security camera is essential. Motion sensors can also alert you to the presence of someone inside the house. You can also attach sensors to interior doors and storage areas to detect when they are opened.